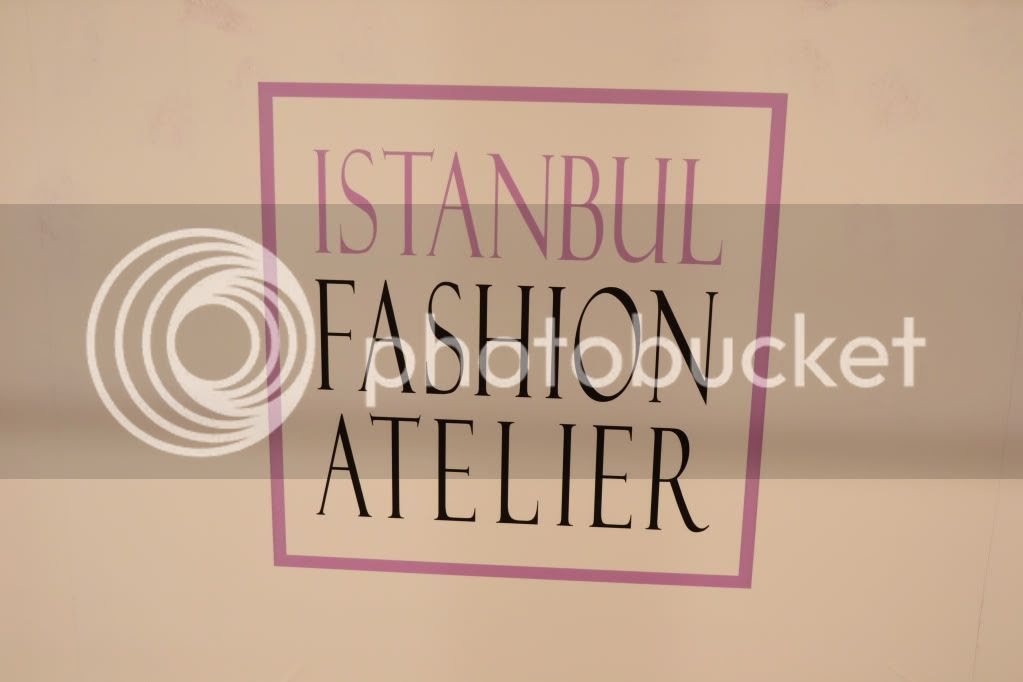 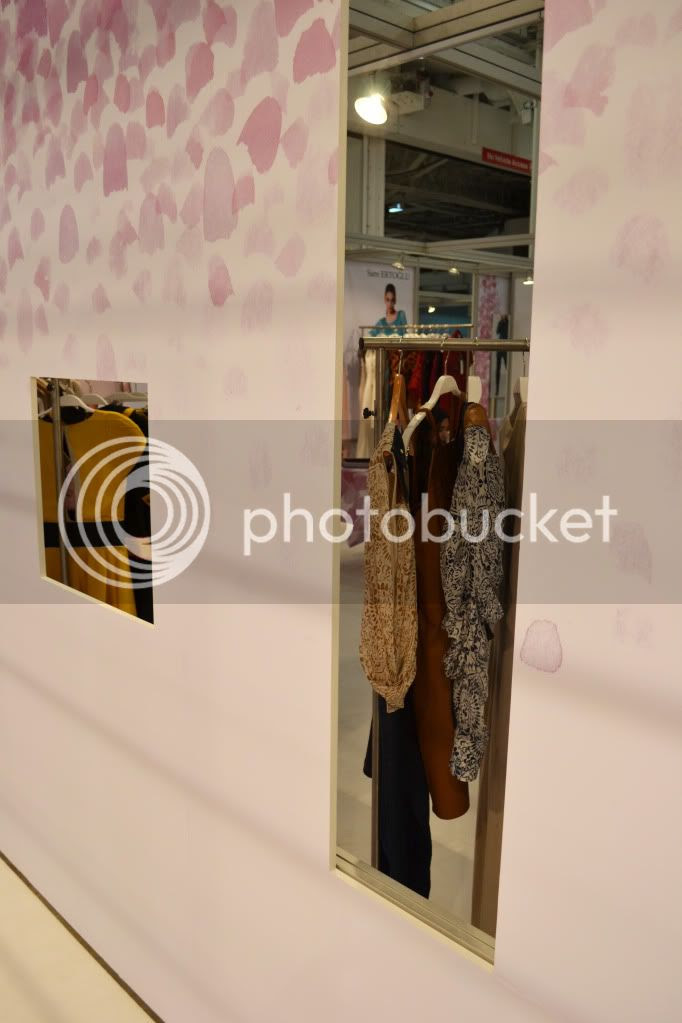 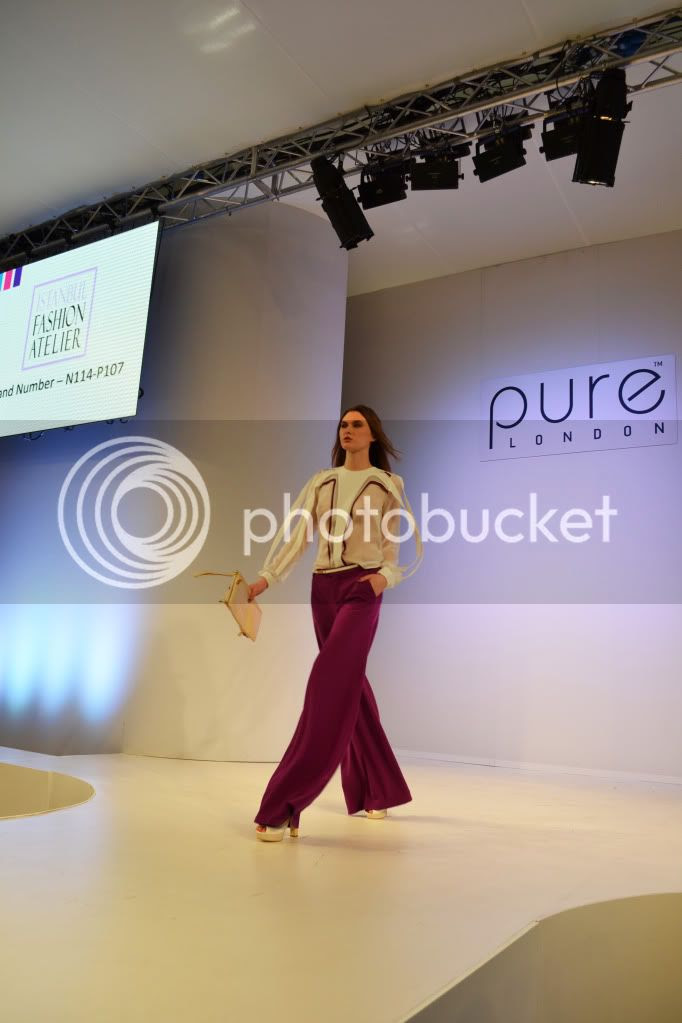 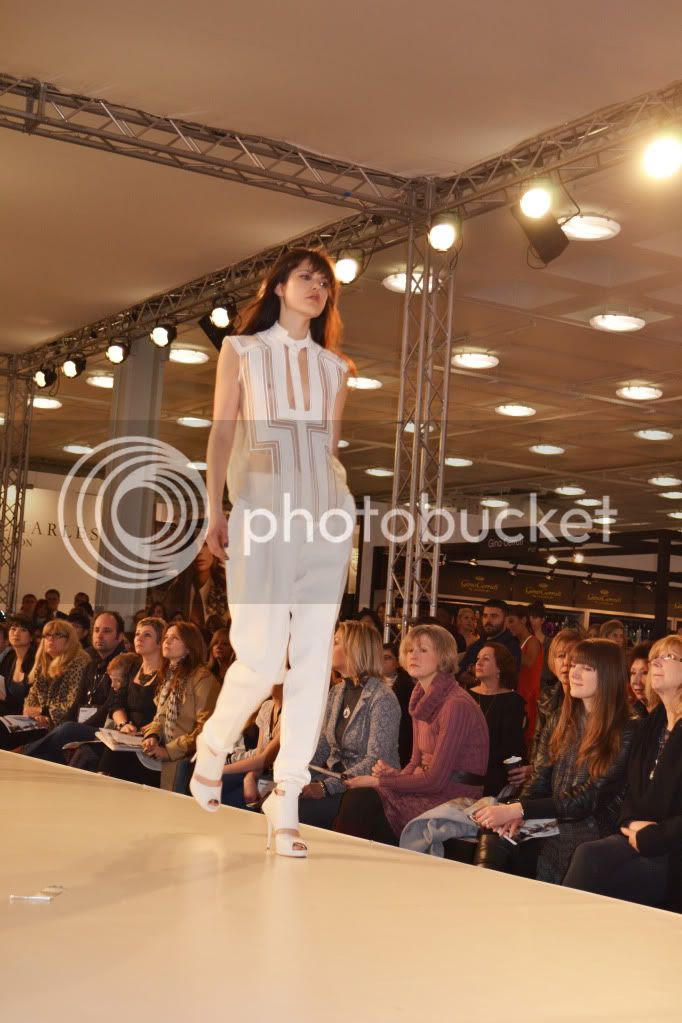 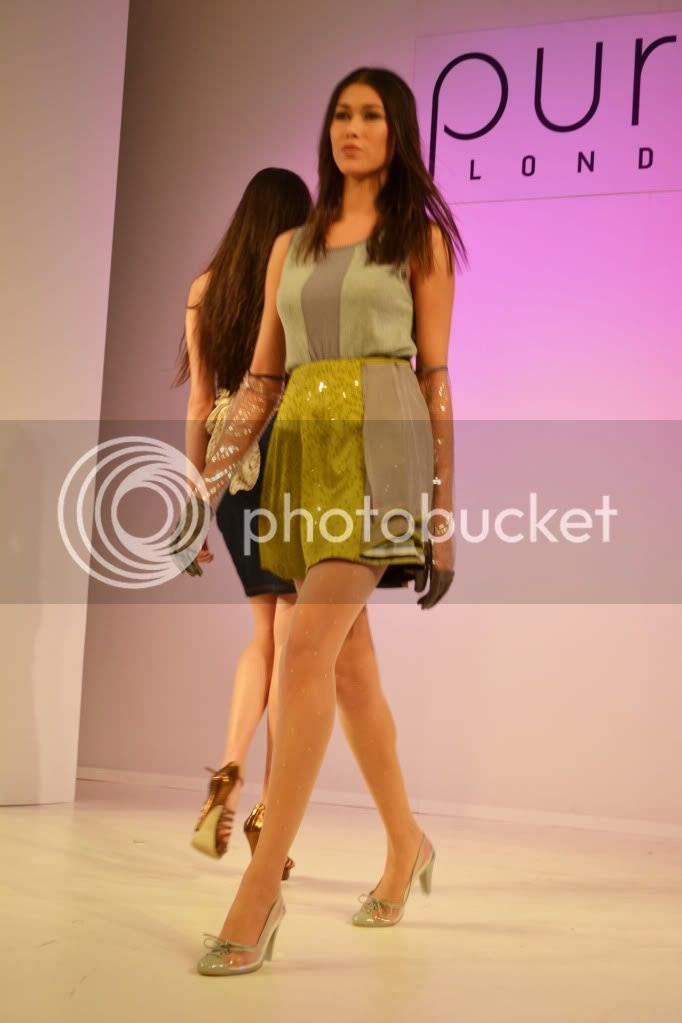 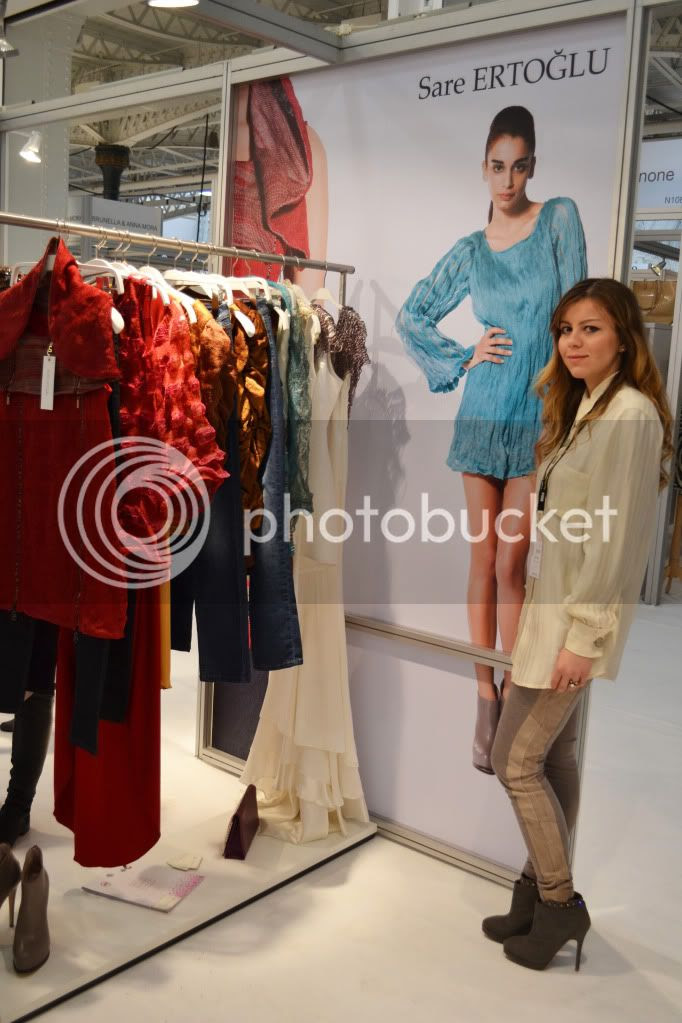 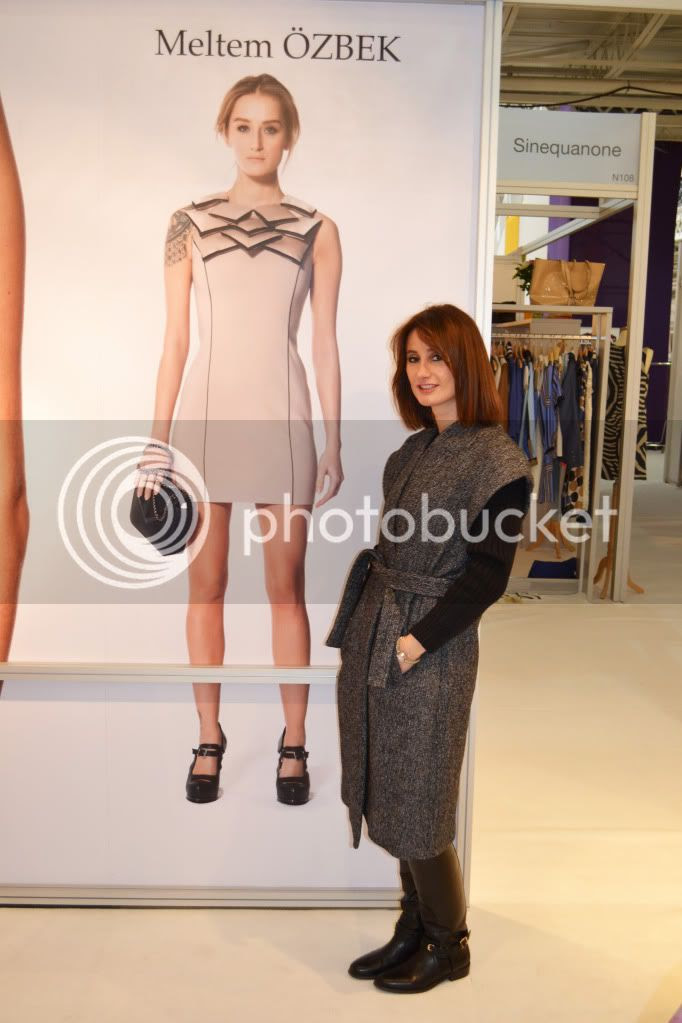 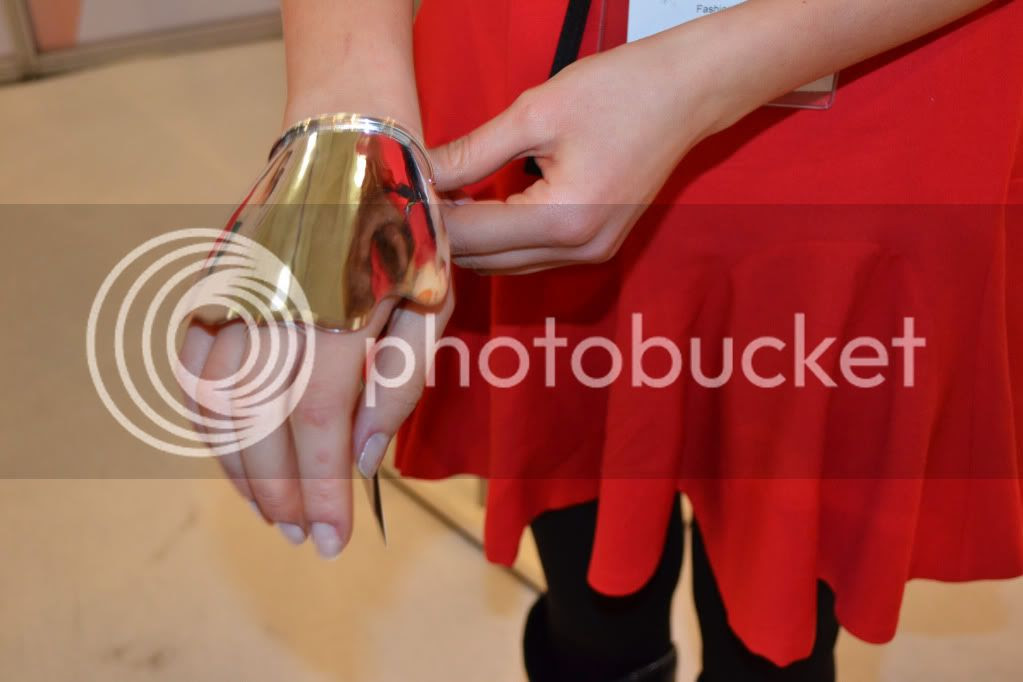 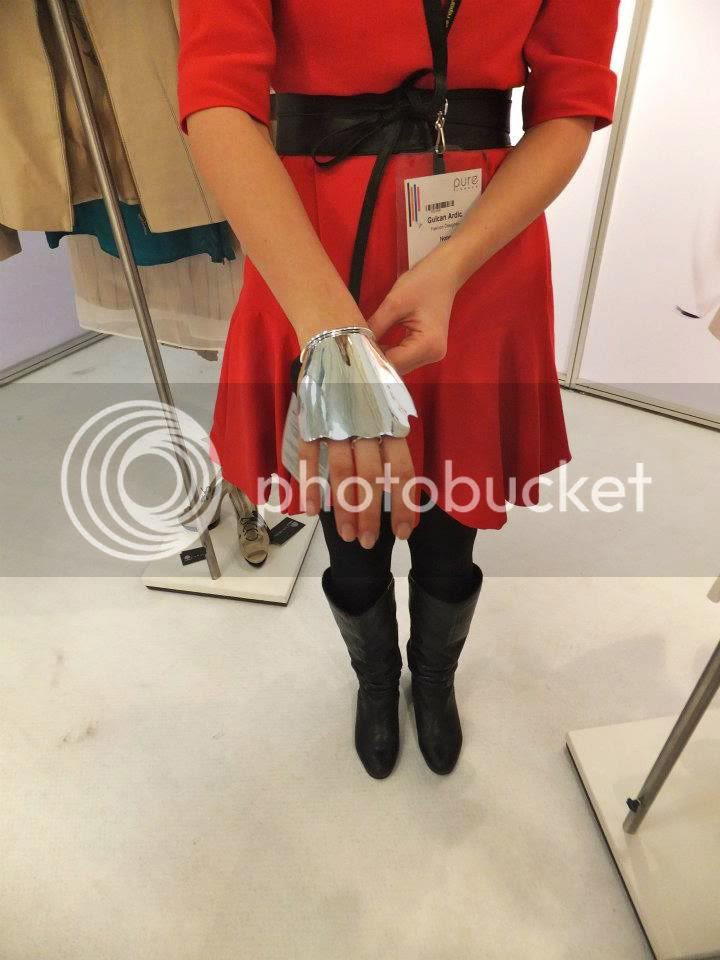 The Pure Fashion Trade Show is every year a big thing for Designers and Buyers. As I mentioned yesterday, I was a part of the Pure London Show and had the opportunity to see some of the Designers Catwalks. I have seen a lot, but one show was really catching my eyes. It was the Catwalk Show of "Istanbul Fashion Atelier". A young brand from Instanbul, which is based in London and consists of eleven talented Designers! Yes, eleven! It was the simplicity and at the same time the uniqueness and eye catching cuts which made me run to their stand. Their line is really classy, young & dynamic. I have met the Designers and was really suprised by their kindness. Their inspiration comes from a mix of cultural background as well as their dynamic and big city, Istanbul. Their clothing line stands out from the crowed because of their really clean and deliberate cuts. They combine materials such as silk fabrics with metals, and metal fibre-knitwear with jean, denim and leather, shantung / crepe / chiffon, silk / cupro and bengaline. The editing of their clothing is really special.

I really fell in love with the first two outfits from above and two accessories made me even think about them after the show. It was this huge silver ring/bracelet from the Designer "Gülcan Ardic" and the transparent gloves from the Designer "Özge Nalbantoglu". I have to get them!

for bringing their ideas and creativeness to the fashion world.